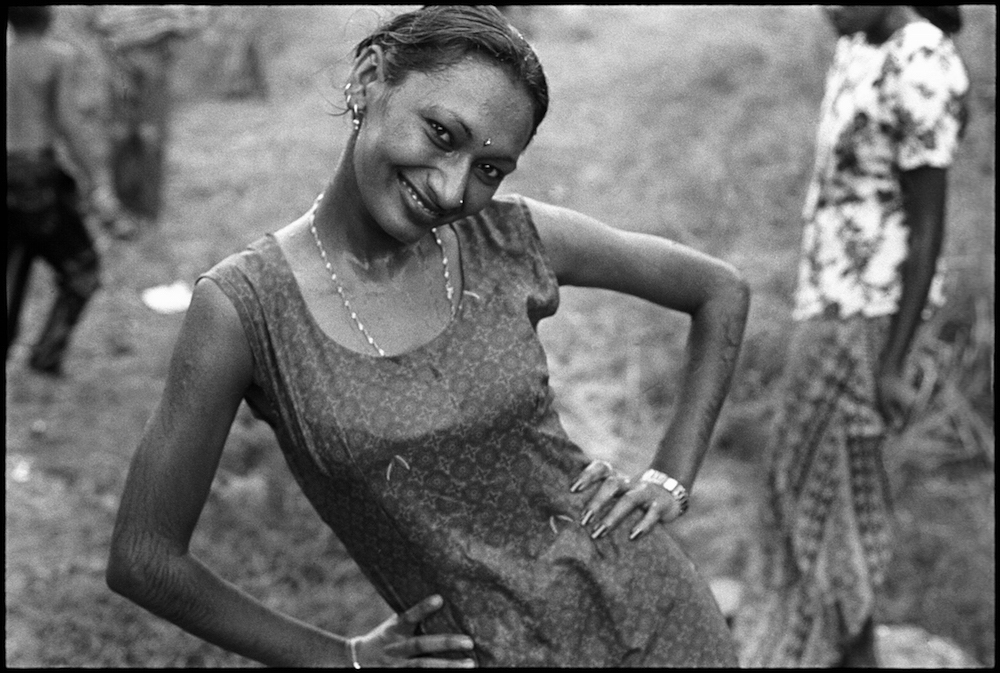 Stopover is a book and photographic essay on Indian-Fijian migration.

For generations, the descendants of early indentured Indian migrants brought to Fiji between 1879 and 1916 to cut sugar cane on harsh five-year contracts, have made their homes in Fiji.

Many still make a living from leased cane fields.

In 2000, George Speight and his band of mutineers held hostage Indian-Fijian prime minister, Mahendra Chaudhry and members of his government, for 56 days. Whether this and several other coups were due to race issues, greed or power struggles, Indian-Fijians who third, fourth and fifth generation Fijians, are forbidden to own land in Fiji or, it seems, to have any say in the running of their country, now realise their future lies beyond the country of their birth.

While the Fiji sugar industry has long been the basis of the Fiji's economy on the back of Indian labour, its influence is certain to decline.

The migration of Indian-Fijians to first world countries continues.