Jae Kang: Waves of your Breath

For Tauranga Art Gallery, Auckland based, Korean artist Jae Kang will make a large scale, site-specific drawing on the walls of our gallery stairwell, across two levels. Kang’s practice is influenced by Dansaekhwa, also known as Tansaekhwa or monochromatic painting, which is focused on repetition and a pursuit of perfection.

This labour-intensive approach is based on a centuries-old discipline where individuals train themselves mentally and physically through meditation and the patient repetition of drawing lines. The emphasis placed on pure line is grounded in an oriental philosophy which suggests that the origin of the universe was first a point, then a line, and finally a multidimensional object.

Kang, who trained in South Korea and is currently undertaking her Masters in Fine Arts here in New Zealand, is also a tomato grower. She says:

“I found [my art practice] is comparable with the act of growing tomatoes, which requires a huge number of repetitive actions made up of simple, single gestures. For instance, the swiping gesture for cutting off 10,500 tomato leaves, the winding gesture for twisting 7000 tomatoes off the vine, or the act of pinching 7000 times in a day. These investments in patience result in powerful growing organisms. This practicality and repetitive physical training is translated literally into my current work.”

This exhibition has been generously supported by Kinetic Recruitment 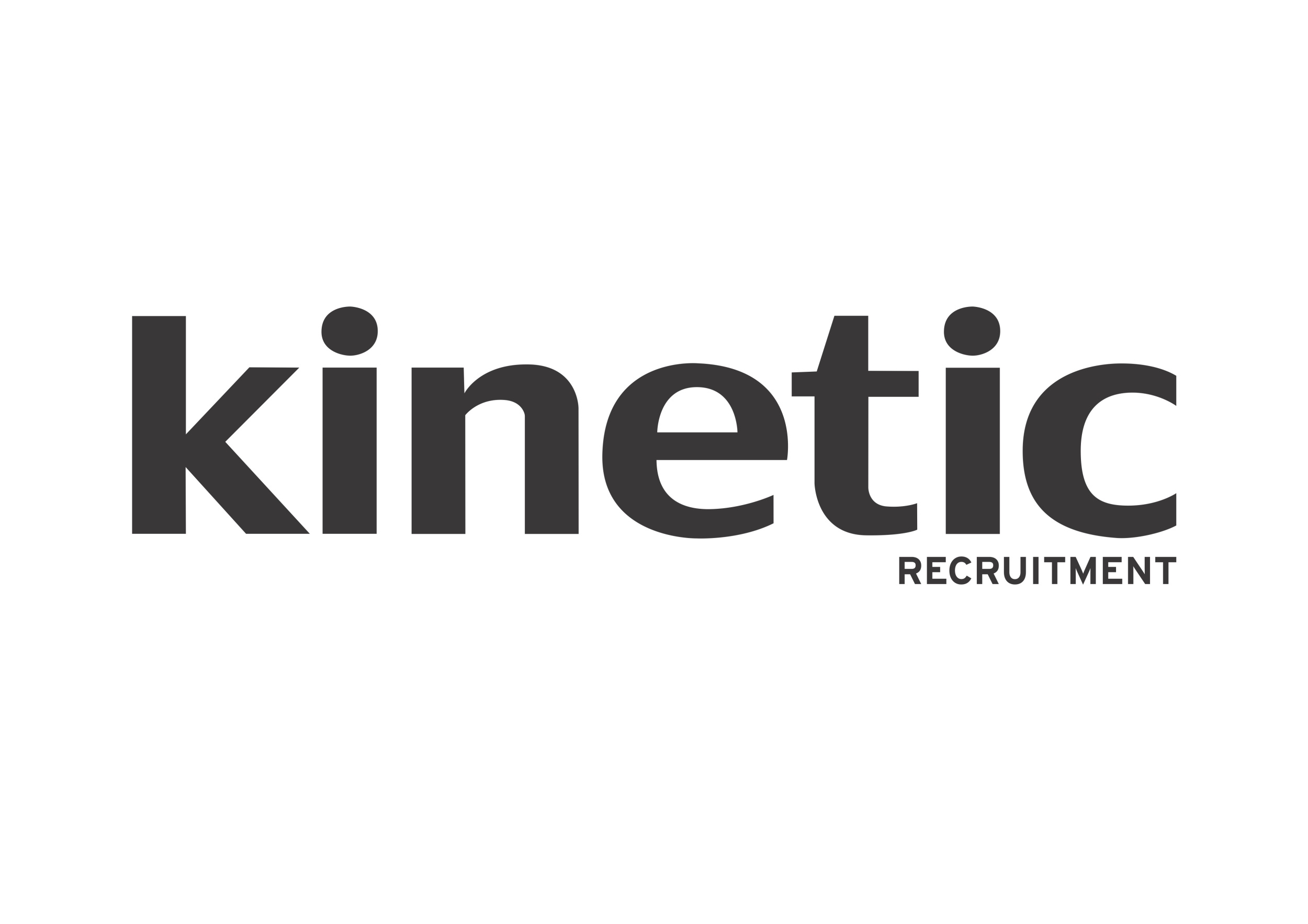