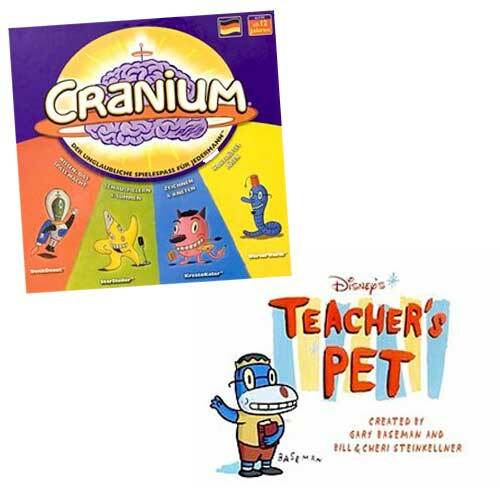 Baseman transcends an early career in illustration to break boundaries into many media: designing bestselling board game Cranium and the creator of the Emmy-winning ABC/Disney cartoon series, Teacher's Pet. Shifting from a successful career in editorial illustration that started in the 1980s, Baseman started to create his own cast of characters in the 1990s that represent aspects of the human condition. The characters exist as drawings, paintings, toys, fashion, or appear in photographs and video.

Demonstrating Baseman’s “pervasive art” that crosses media and disciplines, Imaginary Friends shows his characters manifested in multiple ways, allowing viewers to engage personally and experientially, connecting the characters’ stories with their own. We are privileged to have US-based, award winning artist Gary Baseman at the Gallery to discuss his latest Mega World exhibition; Imaginary Friends. An opportunity not to be missed!

Entry is free but please register so we can manage numbers.