Drawn from Italy: Mantegna to Kauffmann A selection of drawings and prints from Te Papa's collection, illustrating the influence of Italian ideas about art and artists that spread throughout Europe from the time of the Renaissance.

Drawn from Italy features works dating from the late 15th century to the late 18th century that were created by artists who were Italian, worked in Italy, or derived their subjects from Italian sources. 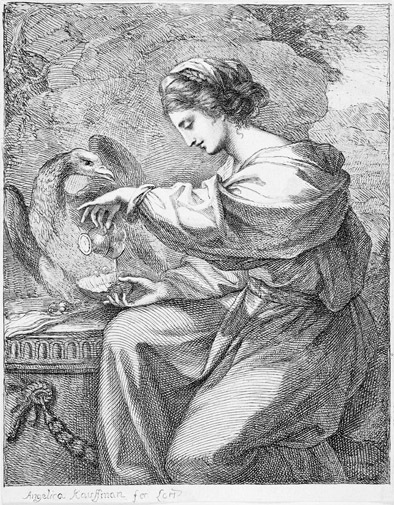 The 15th century began a period of change in the thinking about art, and the status of the artist. Art moved from illustrataing abstract religious ideas, to describing the real world, and the artist evolved from the anonymous craftsman to being a named individual.

Drawings became a valued representation of the artists' thoughts during the development of their work and as such, were avidly collected.

Similarly, making prints from engravings and etchings was another major development.

This enabled artists to run off multiple copies of a single image into readily saleable items, which also lead to the spread of Renaissance ideas throughout the rest of Europe. 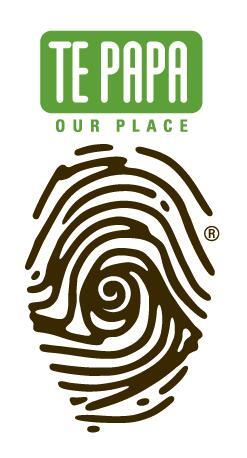