Although much of the work has been created since 2002, some of the photographers employ techniques dating back to the 19th century, such as Laurence Aberhart's use of platinum gelatin silver prints and (at times) lengthy film exposures.

Joyce Campbell uses ambrotypes for her LA Botanical series, which are negative images on glass plates that when shown against a black backdrop, appear to be positive; her use of plants and flowers as subjects, a reminder of our mortality.

Cauchi utilises wet plate photography, a technique perfected in the 1850s where the photographic plates are treated, exposed and developed within 15 minutes before the plates dry, creating mysterious and illusory images that are Gothic in appearance. 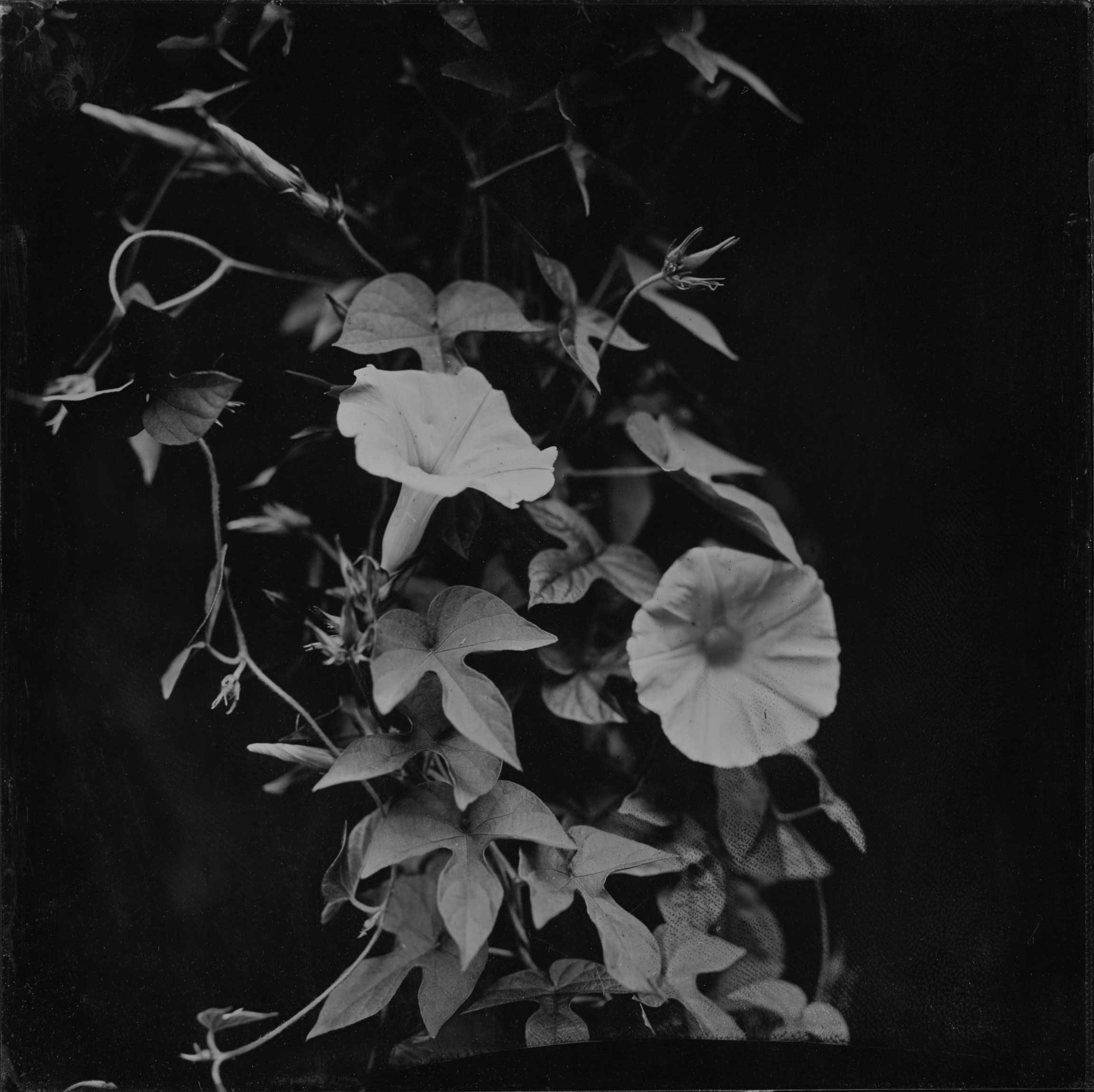 Pardington is perhaps best known as a specialist in 'pure' or analogue darkroom technique, notably hand printing and toning, whereas Tocher brings historical and contemporary images together by pairing up looks and poses from Renaissance portraits with those from contemporary magazine advertising.