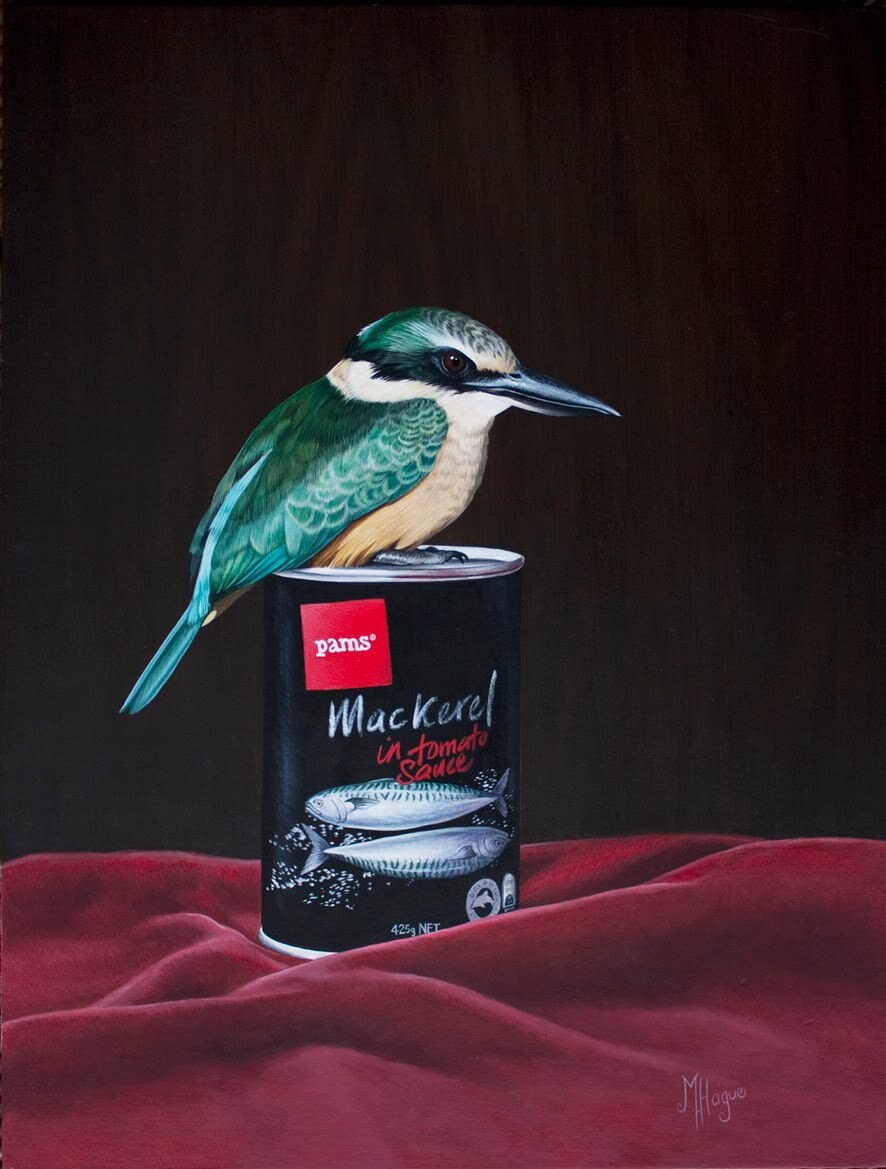 Whakatane artist Mandy Hague has won the inaugural Miles Art Award, taking out the supreme award and the $2000 cash prize.

Hague’s work, Mackerel in Tomato Sauce, was selected from more than 100 works entered from around the Bay of Plenty for the award named for one of Tauranga Art Gallery’s first benefactors, Venetta Miles.

Tauranga-based artists Eric Hussey and John Roy were awarded The Ethel MacMillan Award, and the Friends of the Gallery Award respectively, which are each valued at $500.

Hussey’s work is titled A Note of Appreciation and Roy’s Reflector.

The Blur Opticians Emerging Artist Award went to Lynette Fisher, also of Tauranga, for her work You’ve Got Me Wrong.

The winners – which were decided by judges Andrew Clifford, curator of the Gus Fisher Gallery at the University of Auckland, Tauranga Art Gallery Director Penelope Jackson and Buildings and Exhibitions Manager Paora Allen - were announced at a function at the Gallery on Friday night.

Venetta Miles, or Netta as she was known, generously donated over $1 million to the Tauranga Art Gallery Trust for the establishment of a public art gallery. The award and exhibition will be a biennial event.

The work, most of which is for sale, will be on display at Tauranga Art Gallery until 27 February. 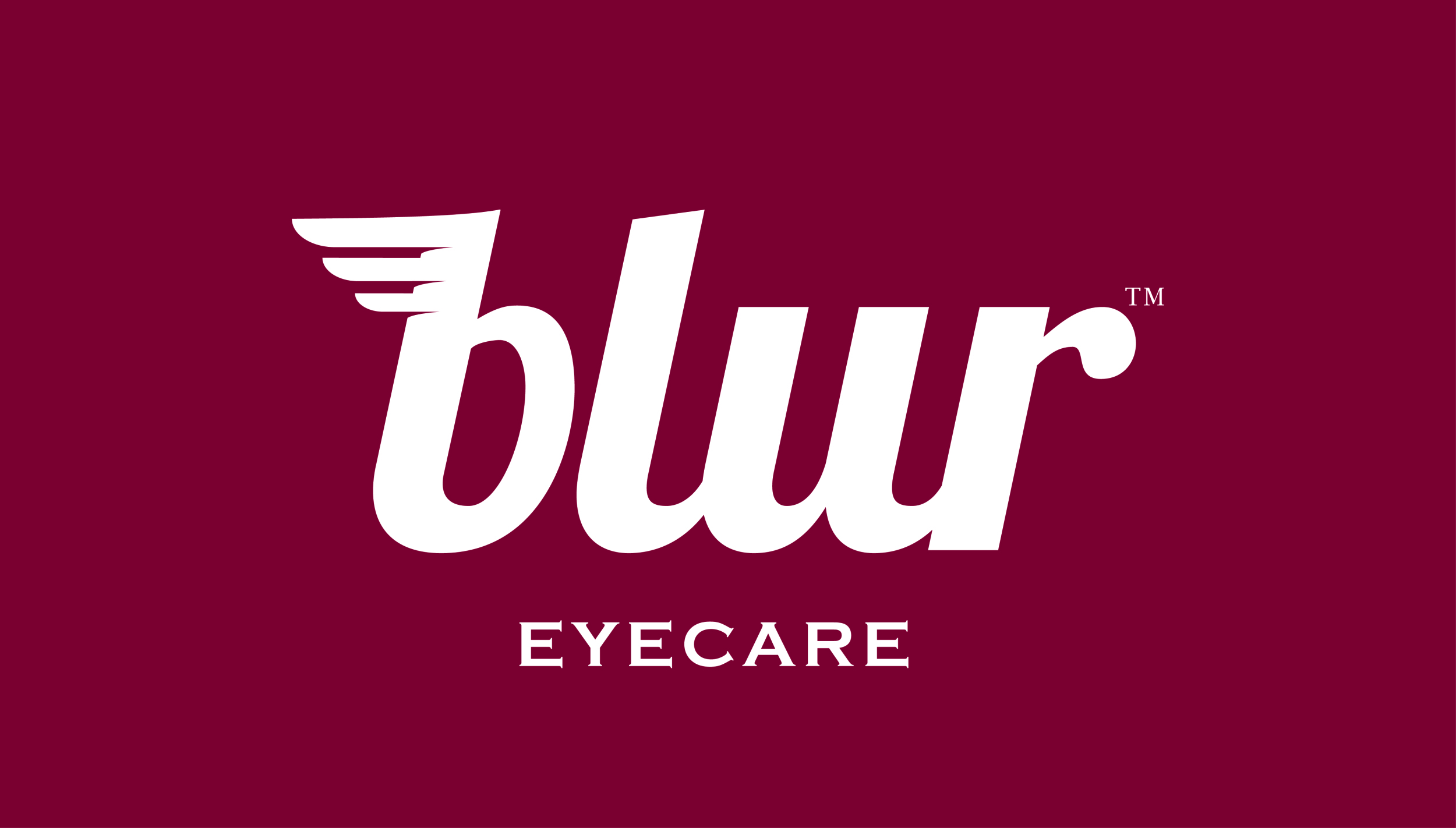