The Expansive Universe of Illustration

The next major international exhibition at Tauranga Art Gallery explores the expansive universe of illustration. Aptly named, Mega World, the show transports you to an unknown landscape populated by strange creatures and unlikely heroes.

Shown across all five exhibition spaces, the Gallery’s signature show gives life to contemporary illustration in its many forms. From comics and graphic novels to underground illustration, animation and contemporary art.

To celebrate the opening of Mega World, the Tauranga Art Gallery is hosting a range of events at the Gallery, many of them free to attend! A Mega World highlight is contemporary artist Gary Baseman, whose exhibition, Imaginary Friends showcases dozens of his dynamic characters. Shifting from a successful career in editorial illustration that started in the 1980s, Baseman started to create his own cast of characters in the 1990s that represent aspects of the human condition. The characters exist as drawings, paintings, toys, fashion, or appear in photographs and video. Demonstrating Baseman’s “pervasive art” that crosses media and disciplines, Imaginary Friends shows his characters manifested in multiple ways, allowing viewers to engage personally and experientially, connecting the characters’ stories with their own. 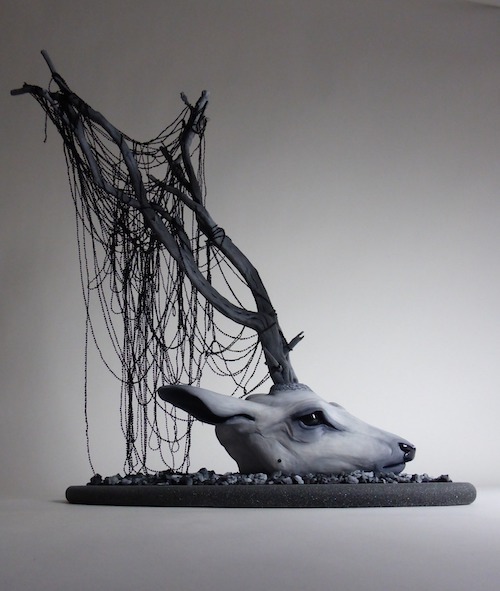 In April, Tauranga artist Natasha Cousens’ fantastical creatures will peer, creep and emerge from the Gallery walls. Cousens' surreal sculptural work is predominantly clay and fibreglass, bringing to life her illustrative designs in a 3-dimensional form.

Running from February 23 to July 7, Mega World at Tauranga Art Gallery will unlock your imagination, give form to the intangible and recapture childhood fantasies.

Don't miss out on updates!
Register now for our fortnightly e-newsletter.