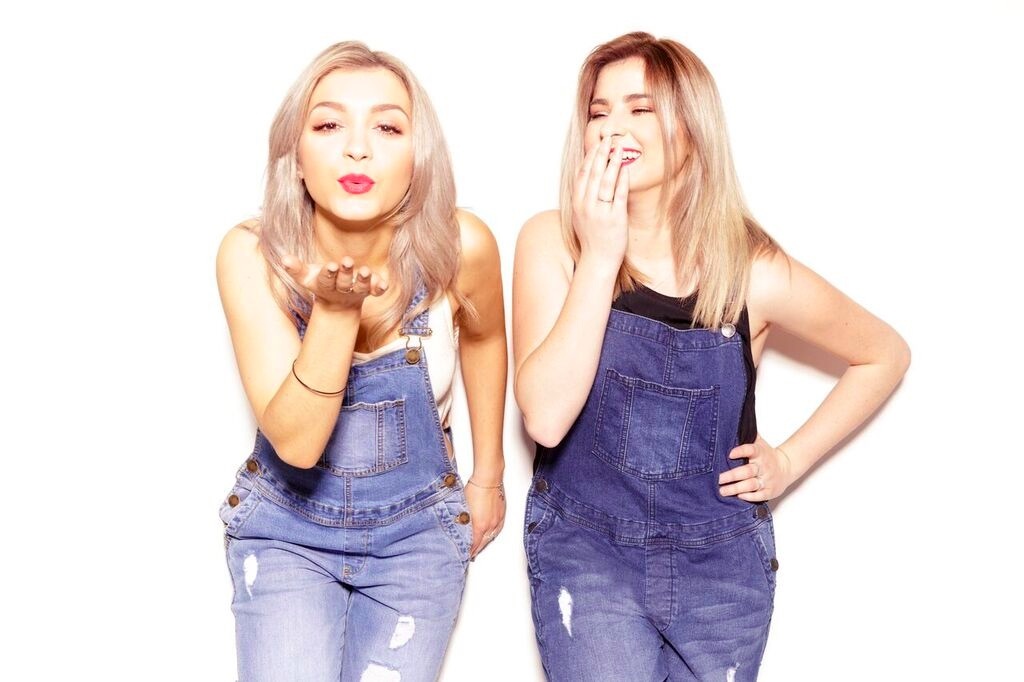 The country music duo consisting of Abby Christodoulou and Hannah Cosgrove was formed on the second series of the New Zealand version of The XFactor.

They have announced their very first head-lining tour, and August and September will see Mae Valley play seven shows throughout the North Island.

After releasing their debut self-titled EP, two incredible music videos for their singles ‘Brightside' and 'Glitter' the girls are ready to hit the road and take their music to the people of New Zealand.

Mae Valley's most recent music video for their single ‘Glitter' was shot in multiple stunning locations in the South Island of New Zealand including Lake Tekapo, Lake Benmore, and a cave in a beach in Christchurch.

SHOWS ARE FOR ALL AGES