Ian Scott (1945 - 2013) has been widely exhibited and collected throughout New Zealand. Between the late 1980s and 1990s the Wallace Arts Trust acquired a wide ranging collection of 27 works by the late artist, a number of which are among his most important.

His career was characterised by experimentation and innovation, and his name is synonymous with appropriation, with some of his works including elements of well known New Zealand artists such as Colin McCahon and Rita Angus.

Scott's work is held in public and private collections throughout the country - this exhibition represents a large number of large scale works from the Wallace Arts Trust in Auckland. 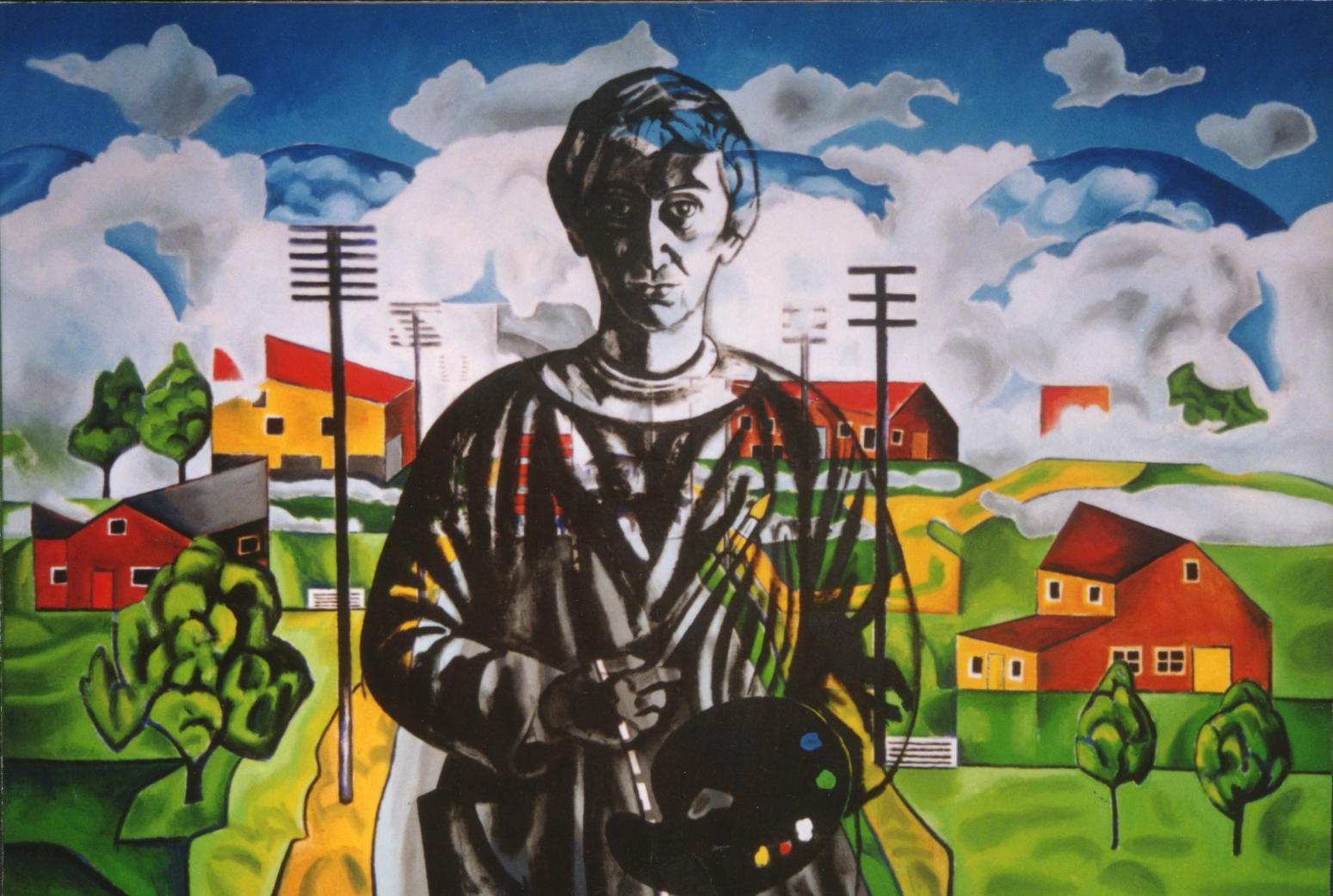