In the Wake: Rena 10 years on is an exhibition timed to coincide with the 10-year anniversary of the worst environmental disaster to be witnessed in Aotearoa New Zealand. On 5 October 2011, a Mediterranean Shipping Company-chartered vessel Rena ran aground on a clearly marked area of the Astrolabe Reef while approaching Te Awanui/ Tauranga Harbour. The event made global headlines, especially as the situation worsened and three months on the vessel broke in two, leading to a major oil spill and numerous shipping containers, goods, and wreckage littering Bay of Plenty coastlines over the subsequent months.

This focused presentation of six projects both surveys selected artists’ responses to the event and presents poignant reflections on the larger impact of the global shipping industry. In contrast to the vast range of photographic material already in circulation, these practitioners instead turn to a range of media; from painting to sculpture, understated observational moving image works to a feature length documentary film, sound to a mixed media installation evoking Māori mythology. Each artwork invites us to pause and consider other background factors in the Rena disaster which continue to play out in culture today, not least of which the tension between the contemporary port as major element of a coastal city’s infrastructure, and the increased responsibility of us all to continue to minimise the risk of such environmental disasters occurring again, as we continually look to improve the quality of our waterways and to value indigenous understandings of place and history.

With support from BayTrust. 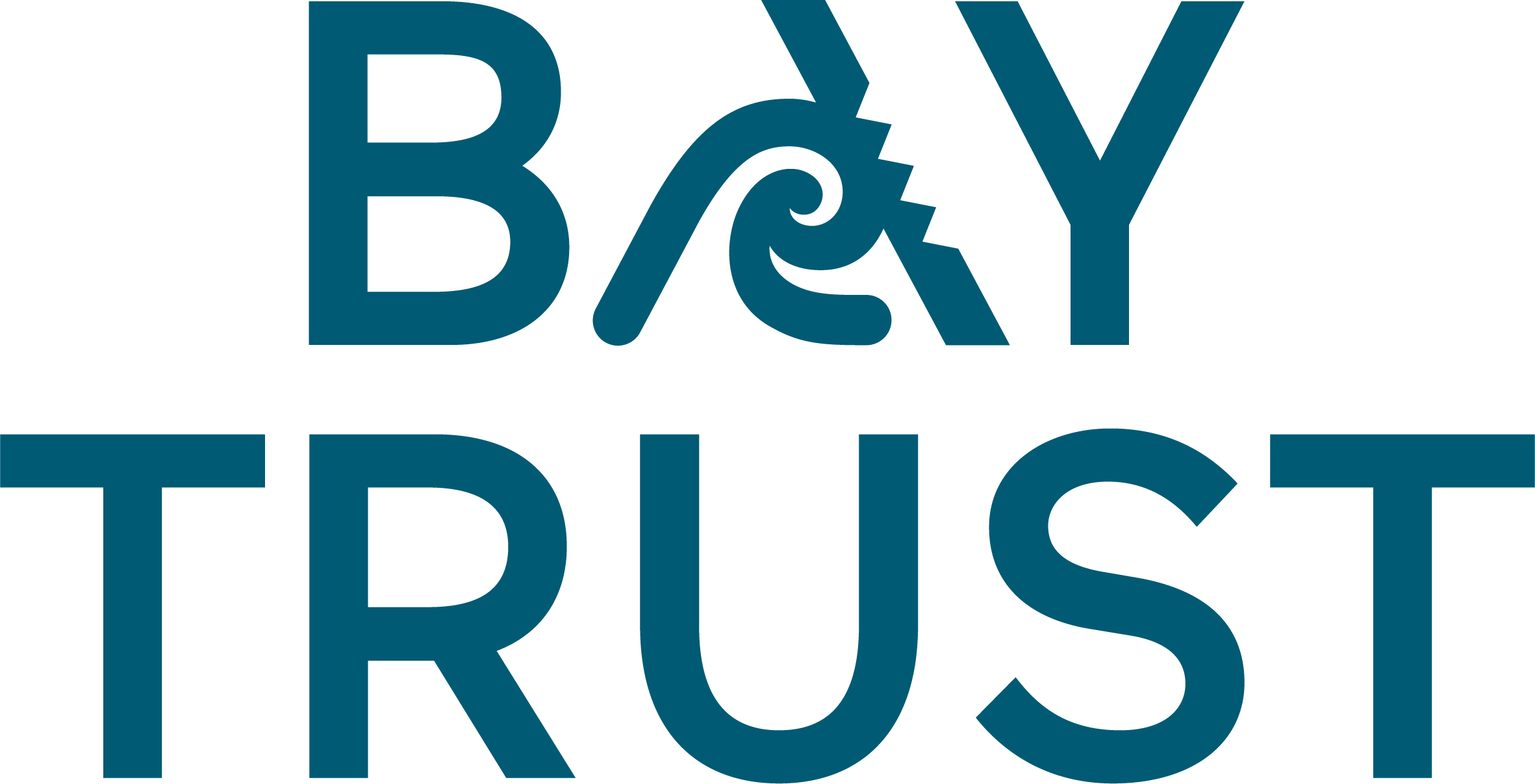