LAURIE STEER: The Abundance of Water 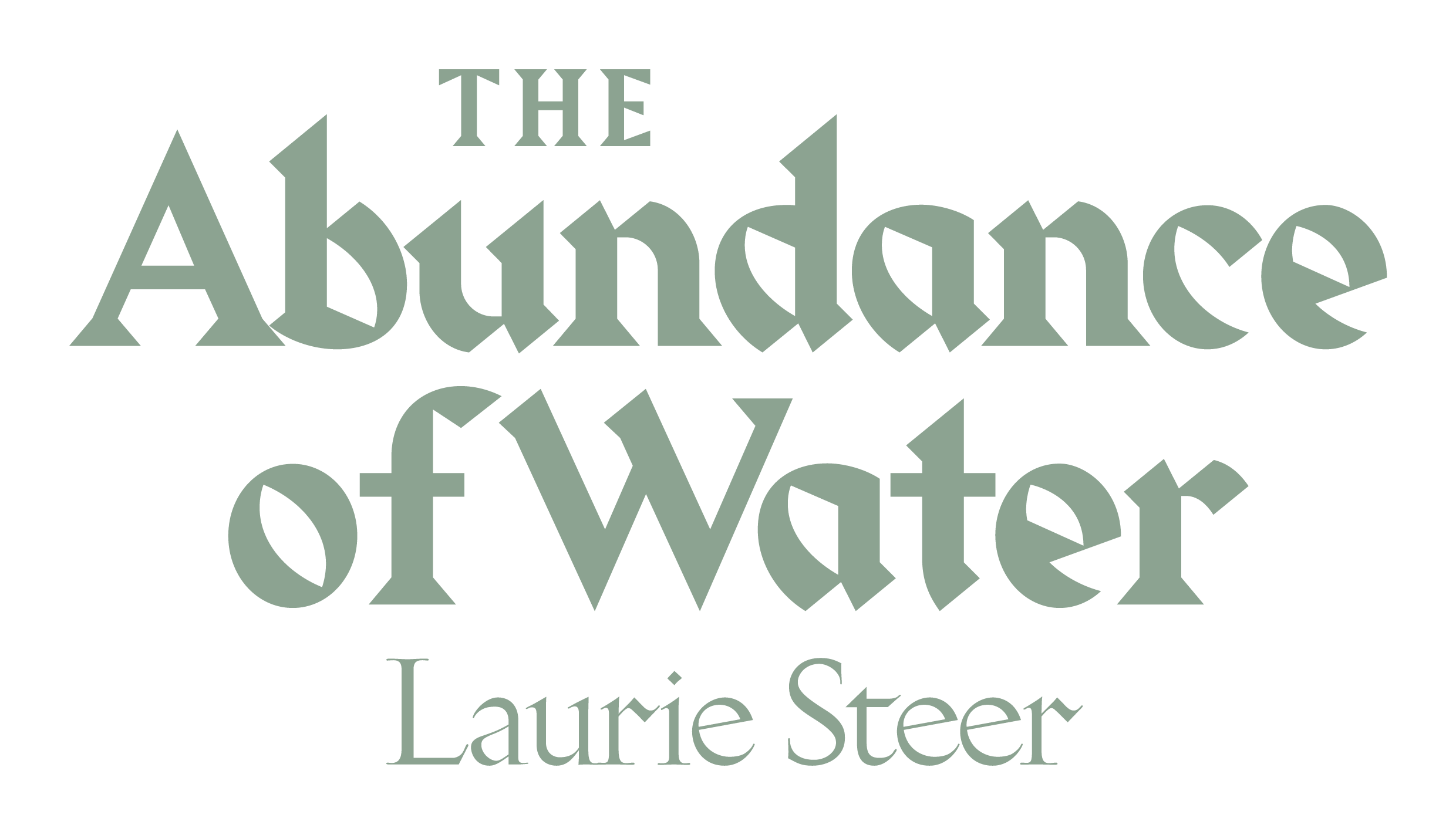 Based in Mount Maunganui, contemporary artist Laurie Steer specialises in unique wood-fired ceramics. Initially trained in sculpture, Steer’s fascination with pottery led him to work under renowned late-ceramicist Barry Brickell for several years from Brickell’s base at Driving Creek Railway and Potteries, Coromandel. He credits the eminent potter with enabling him to ‘un-learn’ certain conceptual restrictions gleaned from the art school environment, leading Steer to embrace irreverent and ever-expanding approaches to forming objects from the earth, all of which exist both inside and outside of the gallery environment.

Displaying over 100 newly fired ceramics, Steer’s new installation The Abundance of Water has been specially conceived for Tauranga Art Gallery. Described as a ‘dinner table from hell’, Steer uses the framework of a banquet dinner setting as a springboard to explore ideas of consumption and excess through a range of both menacing and animated objects, each covered in odd bulges, knobs and spikes. His title is a phrase borrowed from the song Rat Race by Bob Marley, ‘in the abundance of water the fool is thirsty’. Put simply, greed is never satisfied. Initially trained as a sculptor, Steer continually probes the limits of art and craft. As he recently described on RNZ, for Steer a mug is ‘a perfect conceptual object. You use it every day. You cherish it. You have a relationship with it and you bemoan its loss.’ While his exhibition at the Gallery will be unchanged, during the run of the exhibition Steer will regularly drop his ‘merch’ onto his own website, a selection of functional handproduced ceramics that are sold at a much lower price point than his ‘art objects’.