Buckle up for dial H-I-S-T-O-R-Y, the acclaimed hijacking documentary that eerily foreshadowed the events of 9/11. The guiding visual thread of the film is the almost exhaustive chronology of aeroplane hijackings in the world.

The work focuses on the media spectacle of our contemporary catastrophe culture and seeks to detect the impact of images on our feelings, knowledge and memory. Grimonprez takes us on a playful-subversive tour and asks, are we partly responsible for our own complicity in the urge for ultimate disaster? 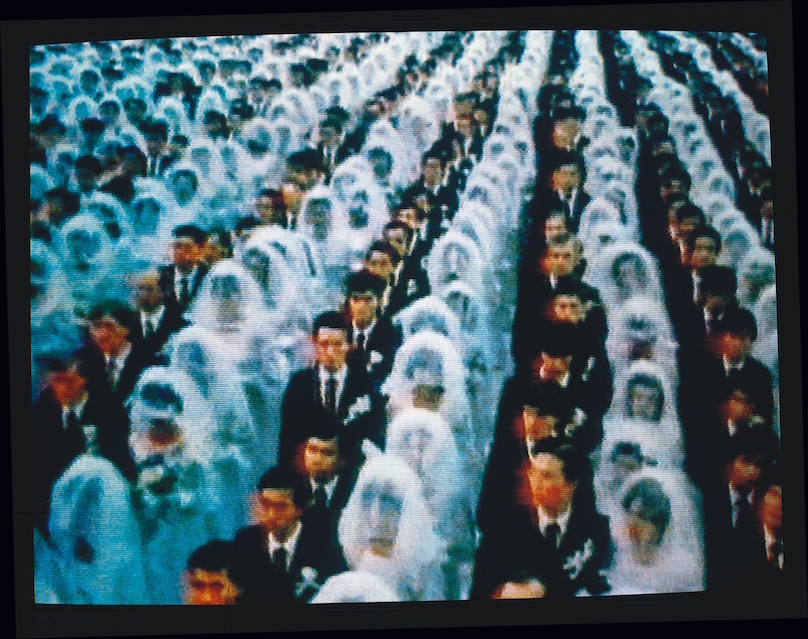 The soundtrack was inspired by two Don DeLillo novels White Noise and Mao II. David Shea composed the soundtrack to this free fall through history, best described in the words of one hijacked Pepsi executive as "running the gamut of many emotions, from surprise to shock to fear, to joy, to laughter, and then again, fear."

Johan Grimonprez was born at Roeselaere in Belgium. He studied photography and mixed media at the academy in Ghent and thereafter at the School of Visual Arts and attended the Whitney Museum Independent Study Program in New York. He currently works in Belgium and New York.

The work is shown at the Tauranga Art Gallery with the assistance of Argos. www.zapomatik.com.