Brian Blake: Lens on the World 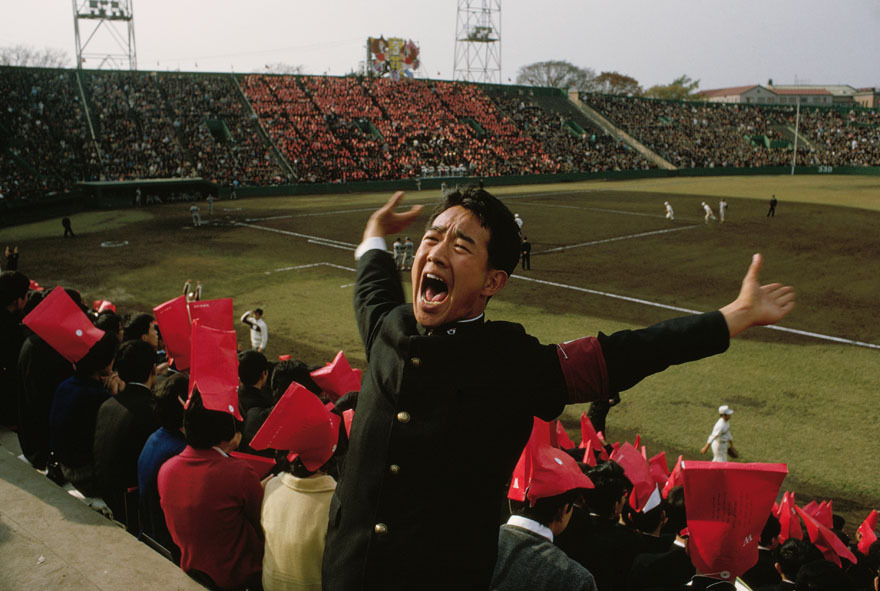 Brake was New Zealand's best known photographer  in the 1970s and 1980s, and arguably remains so today. He gained international prominence with his 'Monsoon' essay on India, which was seen around the world in Life, Paris Match and other picture magazines in 1961. Born John Brian, 27 June 1927, in Wellington. His mother died when he was just weeks old, and he was adopted by his mother's great aunt and uncle, who lived in Doyleston, south of Christchurch.

He attended Papanui Primary School and Christchurch Boys' High School where his passion for photography began. He began learning his craft in camera clubs as a teenager in the South Island, then at a portrait studio in Wellington, and as a cameraman at the National Film Unit. He left for London in 1954 and though he struggled for work initially, his international career began when he was introduced to the Paris-based photo agency Magnum by one of its celebrated founders, Henry Cartier-Bresson. Brake worked with Magnum during the 1950s and 1960s through what was a golden age for photojournalism.

Brake's work was published in magazines such as Life, Paris Match, National Geographic and Illustrated. He was regularly and repeatedly commissioned for large-scale projects for which he was flown from one side of the globe to the other at a time when only the wealthy could afford air travel.

In 1976  he returned to live permanently in New Zealand but continued to work internationally. In 1981 he was awarded an OBE for contributions to photography.