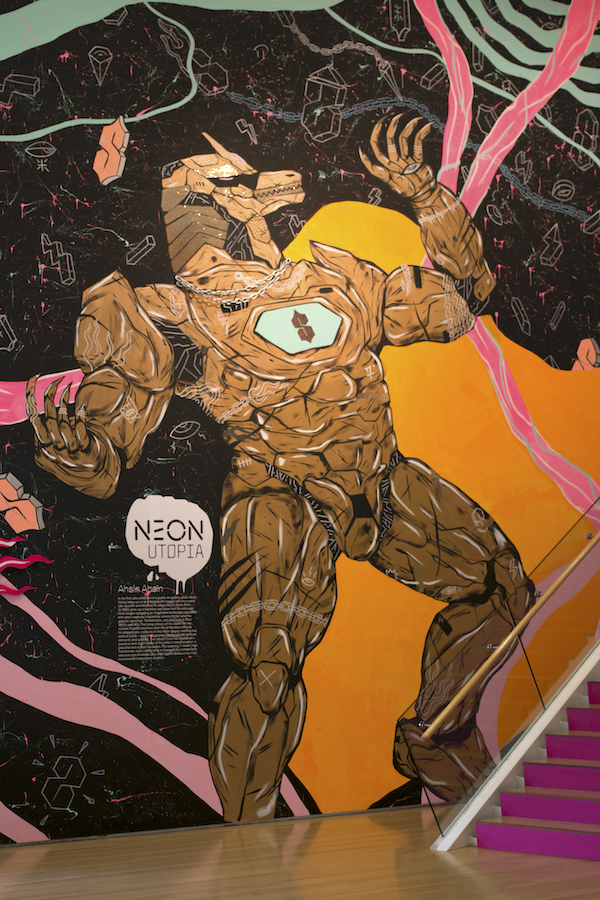 Ahsin's fluorescent imagined universe has be painted directly onto the 7m high atrium walls; enveloping you as you walk into the fictional wonderland.

Of his space-age characters, Ahsin says “They are neither good or bad they are just them, just like you are you, and I am me."

This exhibition is Ahsin’s first solo exhibition in a public art gallery. Previously he has exhibited throughout the Waikato/Bay of Plenty region, including major mural works as part of Hamilton’s street-art festival Boon. Ahsin has recently completed postgraduate studies at Wintec, Hamilton. 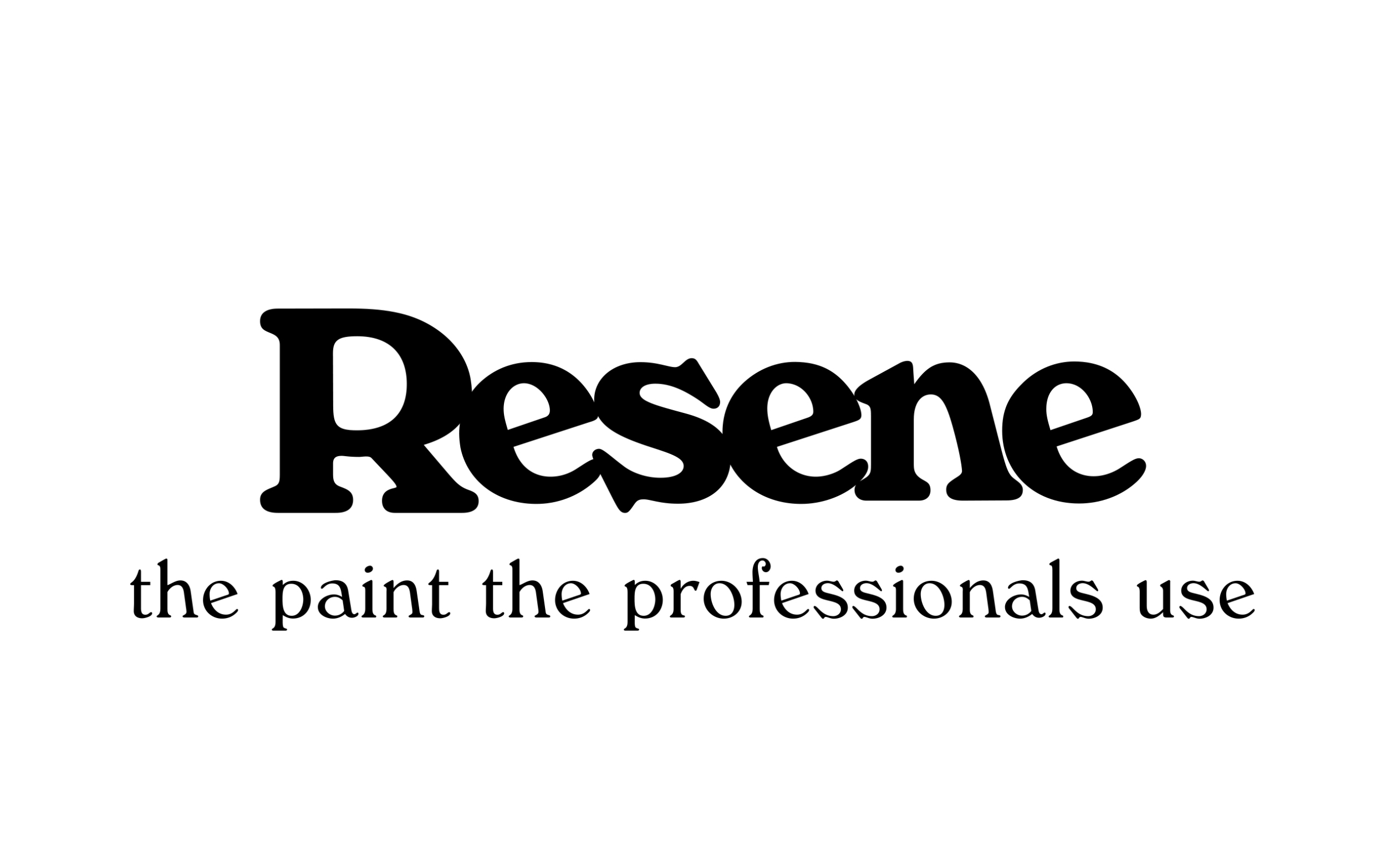 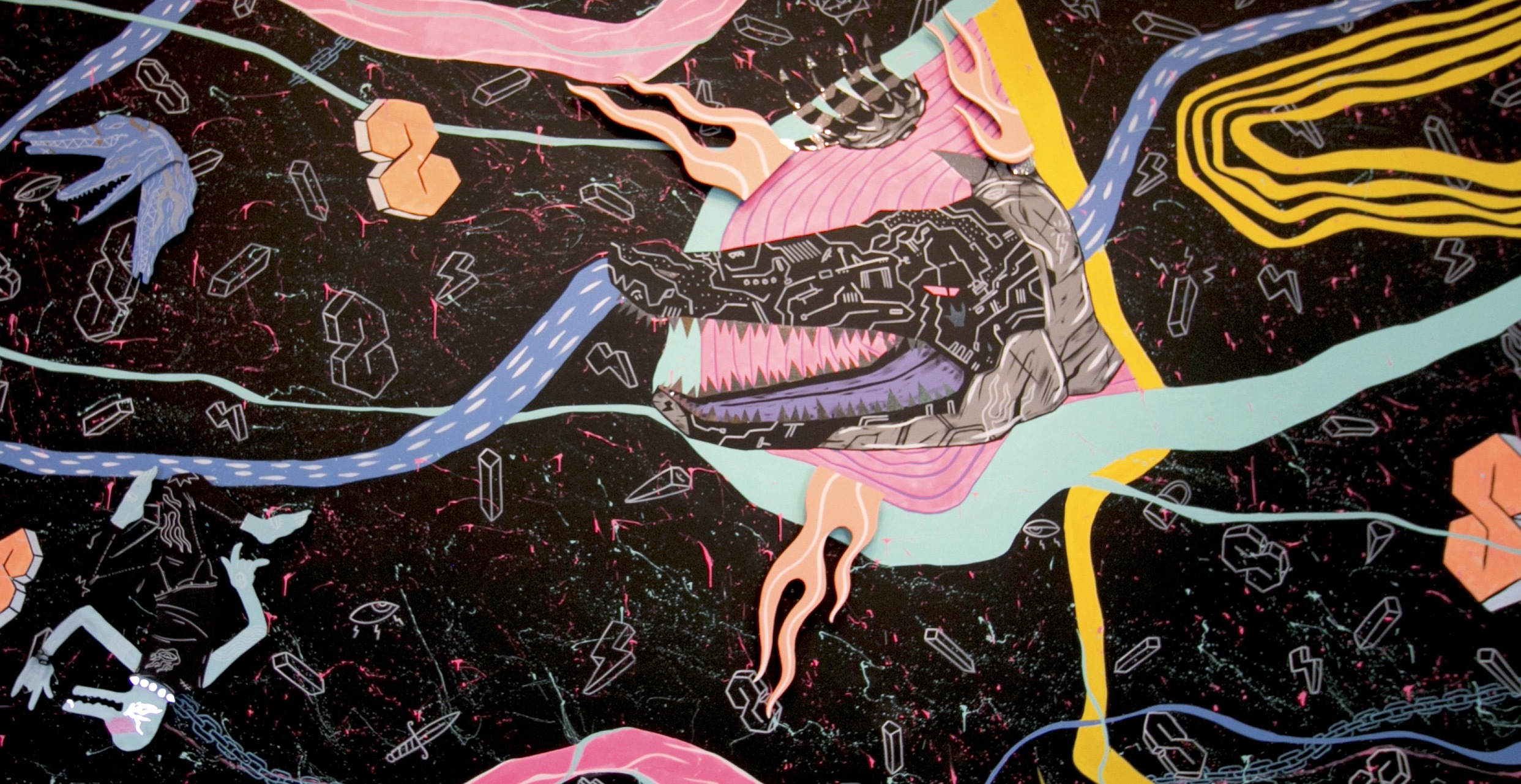